Thousands of migrants and asylum seekers are facing desperate conditions as they continue to be held in makeshift camps under the Del Rio International Bridge in Texas, including high temperatures, squalid living conditions, probable deportation and shocking mistreatment by border patrol agents.

Related: Kamala Harris on expulsions at US border: ‘Human beings should never be treated that way’

An estimated 14,000 migrants, including pregnant women and children, have crossed the Rio Grande over the last two weeks, coming by bus and foot to seek refuge or a new life in the US. The majority are Haitian, with many fleeing the recent mass destruction of an earthquake and political turmoil following President Jovenel Moïse’s assassination.

“A friend of mine told me to cross here. I heard it was easier,” said Mackenson, a 25-year-old Haitian migrant who spoke to the New York Times and didn’t want his last name published. Mackenson made the journey with his pregnant wife, traveling from Tapachula, Mexico, over 1,100 miles from the Texas border, after spending the past three years sheltering in Chile, Peru, Bolivia and Panama. “It took us two months to get here on foot and by bus.”

Like Mackenson, the journey to the US for many Haitian migrants has been a treacherous one that is sometimes months or years in the makingthrough Latin American countries. Arriving in waves with their families in tow, asylum seekers bring few provisions – food, mattresses, diapers – to survive while they wait to see if they will be admitted to the US.

The temporary camps under the Del Rio bridge provide limited respite from the difficulties of the trek. In the crowded camps, migrants sleep in tents or in the dirt surrounded by growing piles of garbage, all in sweltering 100F (38C) heat.

A shaded temporary staging area under the bridge meant to “prevent injuries from heat-related illness” according to US border patrol, offers some shade, but is often equally crowded. Food and water is growing increasingly scarce, with more food, towels and water being delivered. But many migrants and refugees worry for their family, especially those accompanied by young children who have to cope with Texas’s extreme heat and a recent storm.

“We told our son we were camping so he wouldn’t worry,” said Roselini Villasmil, a 33-year-old from Venezuela. “You’re thinking, what will happen to us?”

Facing increased migration, the US has carried out mass deportations, expulsions made permissible under Trump-era emergency public health order, Title 42, that allows the US to send away migrants during the pandemic. More than 1,000 people have been deported to Haiti since Sunday, reports the New York Times.

Alejandro Mayorkas, secretary of homeland security, confirmed during a press conference on Monday that officials plan to ramp up deportation flights to Haiti and other destinations, “[anticipating] at least one to three flights per day”. Only Haitian migrants who arrived in the US before 29 July will be eligible for temporary protected status, according to Mayorkas.

“It’s not right,” said Jean Philipe Samus, a Haitian national. “The Americans are grabbing Haitians and deporting everyone to Haiti. Haiti has no president, no jobs, there is nothing. In the earthquake a lot of people died. It’s not right over there, I’m going back to Mexico.”

“I’m not going to stay in Haiti,” said Elène Jean-Baptiste, a 33-year-old migrant who traveled with her husband and her three-year-old son, to the New York Times.

On the ground, border patrol agents have escalated tactics to intimidate and hold newly arrived migrants. Mounted on horses and using what look like whips, photos and videos showing agents chasing migrants have been widely shared, with at least one video showing a border patrol agent shouting expletives at migrants. The Texas governor, Greg Abbott, has also approved a mile-long “steel barrier” made of police vehicles to deter refugees from entering the state.

The situation at Del Rio bridge has drawn intense criticism of the Biden administration from both parties. Democrats, including the Senate majority leader, Chuck Schumer of New York, have decried the treatment of migrants as “completely unacceptable”.

He added that the administration should not “continue these hateful and xenophobic Trump policies that disregard our refugee laws”, and said asylum seekers must be afforded due process.

Many others have called for a halt to deportations. Republicans largely blame the administration for mishandling the current migration surge and not cracking down on undocumented immigration.

Other US officials, meanwhile, have cast doubt on the Biden administration’s statements about deportations. Many Haitian migrants camped in Del Rio are being released in the United States, two US officials said on Tuesday, according to the Associated Press, undercutting the Biden administration’s public statements that the thousands in the camp faced immediate expulsion. 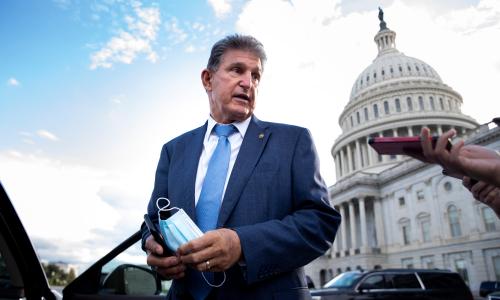 Biden’s clean electricity program could be dropped from spending bill, report says – as it happened 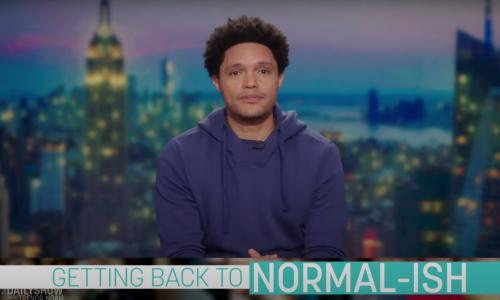 Trevor Noah: ‘The pandemic has given people a million reasons to quit their jobs’ 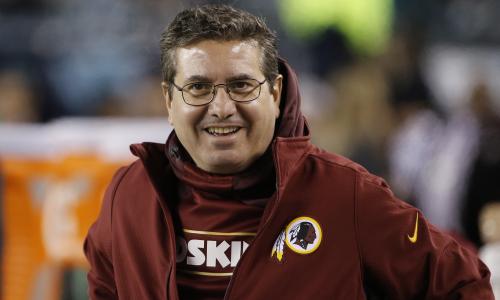 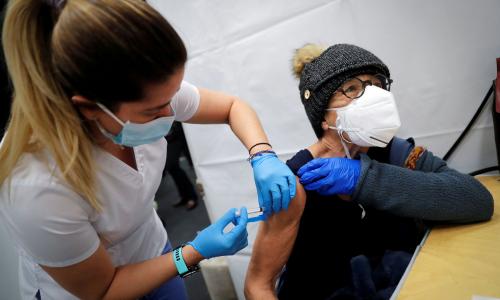 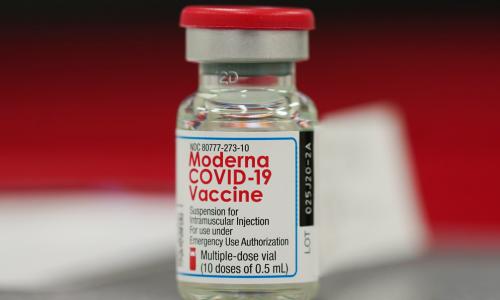 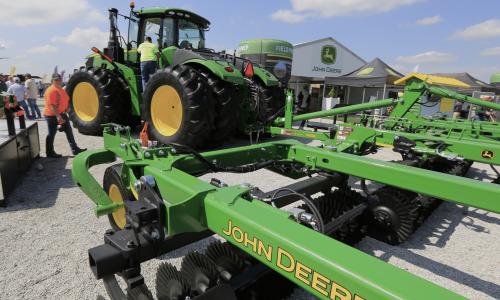 Over 10,000 John Deere workers strike over ‘years’ of poor treatment 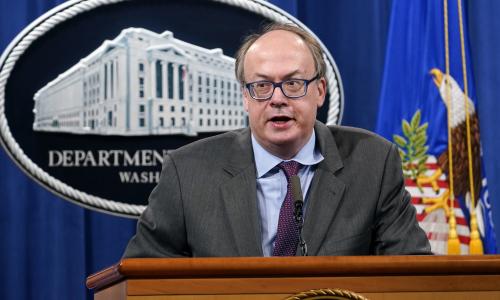 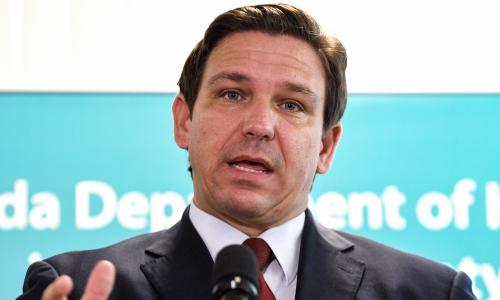 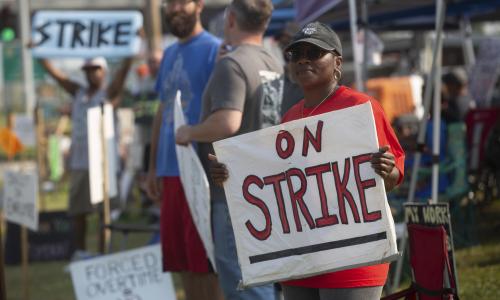 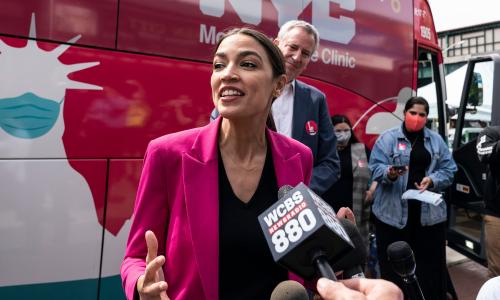